A BlogPlace For Drafts About Education, Life, & Spirituality

Title Option #4: When You Destroy a Child Because Your Ego is too Big for the County

How do I forget when he looks at me and wants an education? He wants to move on. He wants more in his life but he crumbles in public and he hasn’t found the power to continue or the trust to love. How do I forget when he can’t forget and every single story of gun violence brings him back to that day that when you profiled him into being a possible killer?! You accused a child, a once gentle giant who you allowed to be bullied and beaten by your other students and mentally abused by your staff, you accused of being the next shooter. This once gentle being who you allowed to be beaten, you allowed him to become bruised, and then you accused of threatening to be a murderer.

It was such an easy fix, within 20 minutes the SRO said, the child who is accused should not be, he should be protected, he is a wonderful boy, we should be so lucky to have so many more like him. But, a week later was not the path you chose, you kept ‘investigating’ asking students more questions about this terrible child. You had no idea what the hell you were doing. You never put two plus two together and read the 5 months of emails between the school and me. You never saw the pattern. You never looked at the pictures of his bruising, you never read the full stories of the abuse. There was never an apology. There was only blame. You blamed him for carrying a suspicious bag, his electric bass. You blamed him for making an inappropriate comment, a reference from a movie because when he gets nervous, he talks in references, but you did not know that. You blamed him for being a typical child and a child who reacted eventually as a tormented child does. Sobbing at home after walking out of school during the day, bruised shins and calves from being kicked, he stood and yelled: “Leave me the F’ alone!” He was punished for his language and sent to the back of the room. He was called out for threatening a child because he had a math tool in his hand when he stood and yelled ‘stop’.

There was no New York State paperwork for bullying filled out over the course of my 5 months of complaints. I poured my heart out to an entire oval table full of teachers and admin. I begged for help. And, yet dear leader of the year, you destroyed up my child’s mental health and ended my career at your school. I could not stay and work with inconsiderate bullies. Teachers who would snicker at me in the teachers’ room and ask what it was like to have a “kid like THAT.” Or, walk down the hall and hear, ‘hey, bang, bang! Ooooh sorry! Too soon?’ I forgive you and your incompetent, heartless leadership. I cannot wait until my son is fully stong again and I can forget your actions against my child. But, there is a silver lining. How did I forgive you?

I learned that as a leader I want to always be humble. My goal is to always apologize. I pray to never to make the mistake you have made here. I will build relationships with parents, teachers who work in my district, and students who are directly mine. I will stand in a child’s shoes and be more caring about what they see than what is easiest for me to see and what I can brush off. For these reasons I have learned and can wish you peace. I have forgiven you. My wish for you, learn to build better relationships. Learn to listen to your SRO’s they are amazing people. I am incredibly thankful for Shauna and Matt. Humble yourself, your ego is in your way of being a true leader of the year. I have no doubt you have it in you to do so. I did not forgive you because you apologized. You never did. I forgave you because you are not worth carrying a grudge around for. Learn to apologize, it might suit you. It may have made you worthy of that leader of the year award.

There is something I want.

I want peace for my child. I want him to be able to sleep again and not have to deal with crippling anxiety.

For now, with all my heart I wish you peace. 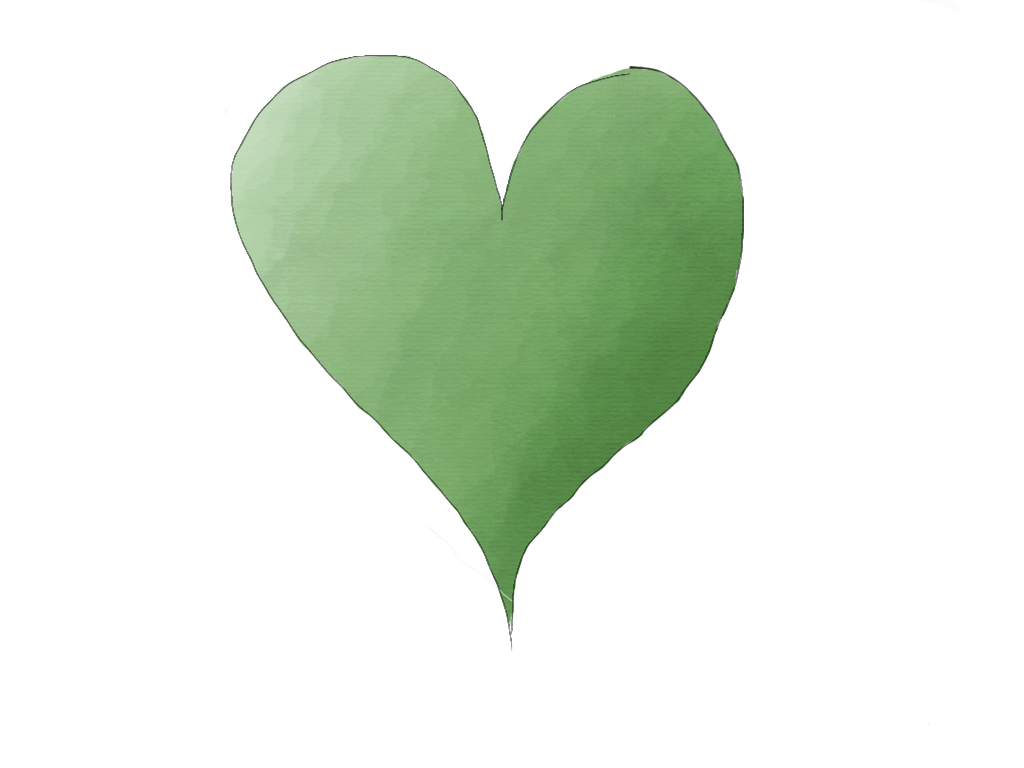